A quick look at quick change over (QCO) 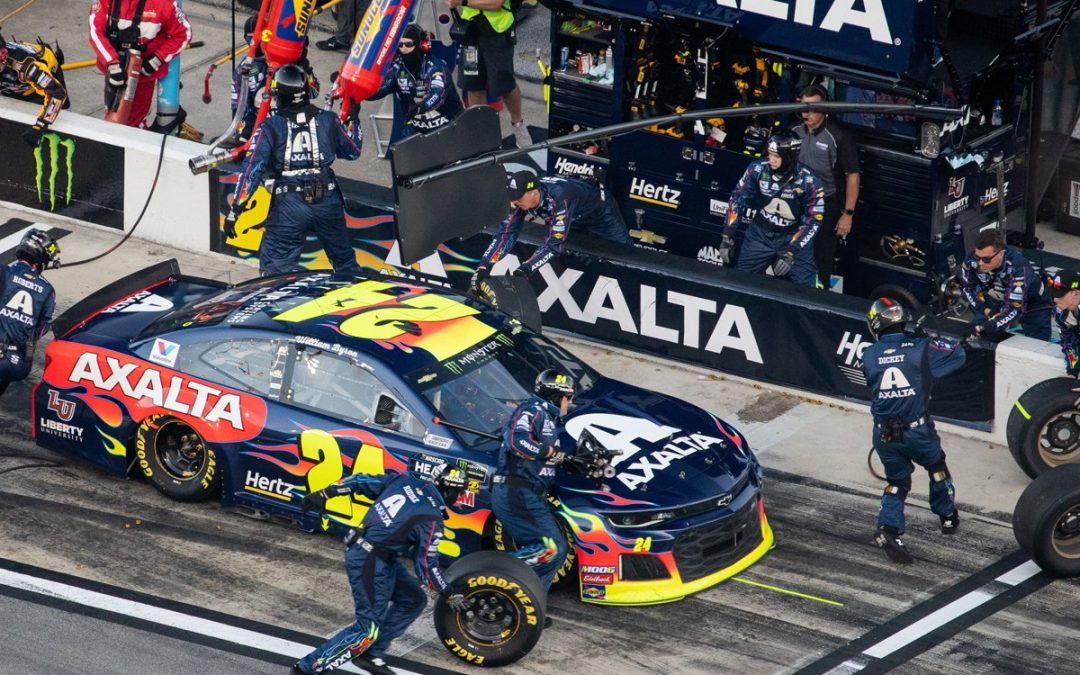 The principles and processes of quick change over (QCO) are familiar to businesses across heavy industries – yet we still find there are many teams who aren’t familiar with QCO, or haven’t taken the step to adopt it as part of their improvement efforts. Given the huge impacts of waste, and the ability for QCO to help uncover ‘hidden’, or less visible, waste, we’re taking a closer look at what QCO is, and its benefits. The blog to follow will dive into our top tips for implementing QCO, including some quick wins.

Where it all began

QCO is a common method within Lean practice. It was originally developed by Shigeo Shingo, an industrial engineer working with the Toyota Motor Corporation. His focus back then was machine set-up time and finding ways to crunch that to the tightest possible time. Today, it’s being applied much more broadly, to any instance where a ‘change over’ efficiency improvement has time and cost benefits.

If we consider mining shutdowns, as an example, it’s common to run maintenance on grinding mills and conveyors at the same time, because conveyors feed grinding mills. Both assets involve numerous change-over periods:

The goal of QCO is to minimise that change-over time – safely, and in a way that is repeatable. While the scale changes with the task at hand, the fundamentals are always the same. The true value lies in your ability to take those fundamentals and engage with people in a way that makes it real to their world.

The central focus is waste, such as:

They are effectively wastes you are ‘paying’ for. And they are wastes that teams often don’t see because they are either part of creating the waste, or they aren’t present while the waste is playing out, making it all the harder to overcome.

The foundation of great QCO

There are many important factors that contribute to successful QCO – standardised processes, use of good 5S practices, alignment between dependent teams (eg maintenance and operations/production) etc. Our next blog will look at some keys for implementation, but here we want to highlight four vital success factors:

Here is a real account we often share with clients – where we used QCO with a team for the refurbishment of hydro cyclones. The work involved disassembly, strip down, relining and reassembly of the cyclones to a fit-for-purpose condition. With approximately 60 cyclones on this site, the strip and rebuild process was taking around 7 hours each to complete. After analysing and mapping out the process, we workshopped improvement ideas with the team. Just some of these included:

The majority of the ideas were extremely low in cost but generated a massive time saving. The original 7-hour period was reduced to 3.5 hours. Importantly, the exercise uncovered just how much of the original process was not adding value.

The gains available through QCO can be considerable, and the process has a flow-on benefit to other aspects of the value chain. If it’s not something your team has explored, we encourage you to look into QCO and how it can help you compress change-over time. In our next blog we’ll share advice for those implementing the process, alongside some quick wins.

Photo by Andrew Roberts on Unsplash