by Anthony Tarsilli and Michael Rowland 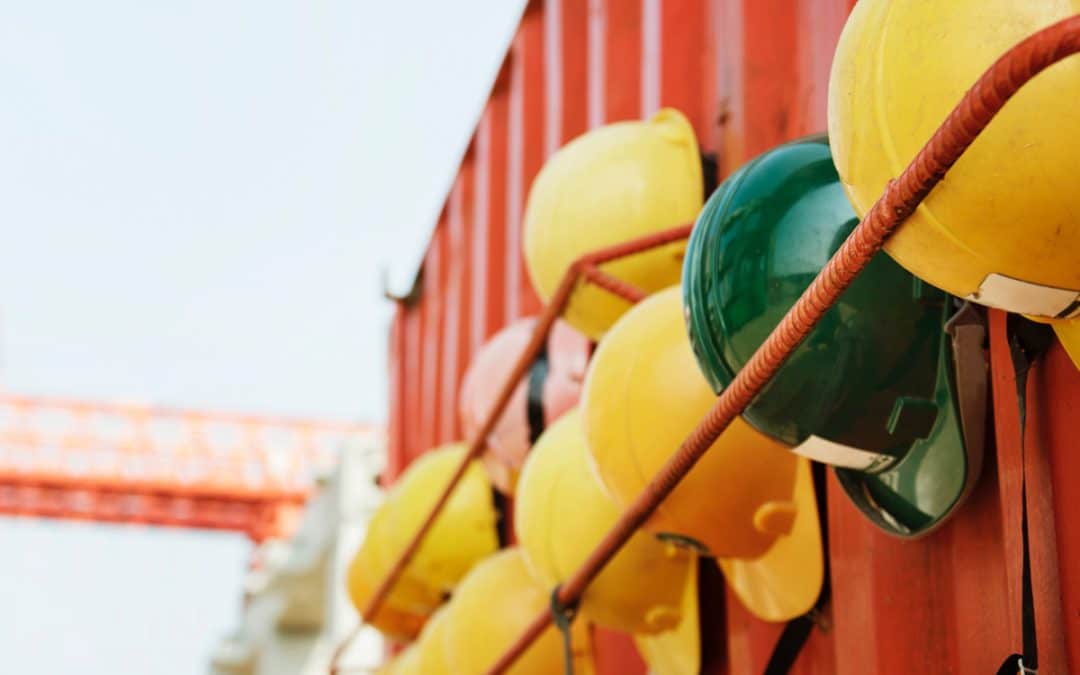 Change management – particularly in the era of digital transformation and the pursuit of lean, efficient work practices – is growing in demand. As the need grows, so too does poorly executed change management processes. We believe effective change management is critical to implementing sustainable improvement and that’s why we’re sharing from our experience in a three-part blog series…starting with individual leaders, where success begins.

A simple but real case study

We were working with a team to develop a new process to reduce the time to execute a particular task. Trials clearly demonstrated the improvement could be comfortably achieved. We implemented the process with strong workgroup engagement, and handed it over for ongoing use. Some months later, we were called back because the full improvement potential was not being realised. We re-ran the trials and confirmed the same positive results. There was no process-based or physical reason for the results not being achieved.

Behind the scenes, however, the leader of the team responsible for the change wasn’t a strong advocate. They didn’t agree with the specific change and, in general, weren’t enthusiastic at work and were often critical of others. This had a negative effect on the workgroup – a direct reflection of the leader’s attitude. The leader was replaced and a complete turnaround in performance began. The new leader was a positive person, known for getting things done. The team’s behaviour changed as they reflected the attitude of their new leader. Using the same improved process, performance increased to achieve expected results. The team also began making further improvements under their own direction, based on what they learned during the original project. The cause for the before and after difference? It was the change in the team leader – yet the results could not have been more dramatic.

Three ways you can influence change

We’ve seen these ‘leader effects’ across many projects. A common occurrence is when the same process is implemented across different shifts with varied results…the only significant difference being the team leaders. When it comes to managing change, from the outset, we encourage and work with leaders to put time aside to reflect on the impact of their role. Here’s a simple but important starting point:

It is vital to have the right personnel in leadership roles to drive change and lead others to deliver results. Where change management skills aren’t natural or familiar to leaders, they can be coached to a place of being strong advocates for sustainable change. When this leadership picture is set, the next critical success factor is how you engage the people around you. We’ll cover that in part two of this series.

Photo by rawpixel on Unsplash