How to build a high-performing team 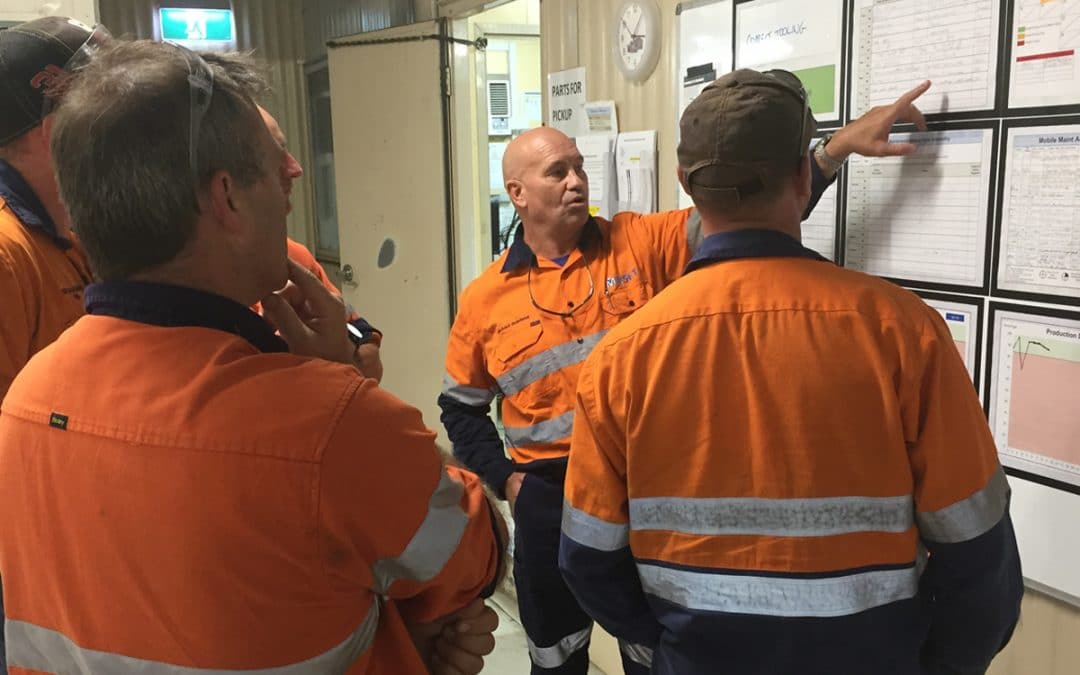 The benefits of a high-performing team are obvious – they consistently outperform peers to deliver better results and greater value. The pathway to building a high-performing team is somewhat less obvious. This is in part because the traits of those teams are, in fact, clues to the actions leaders need to take to get their people there.

Traits that underpin the ‘how to’

The role of leaders

Leaders are key enablers of high performance. They set the direction, inspire and motivate teams toward desired outcomes and ensure, rather than assume, clarity. They also drive acquisition of the resources necessary to enable effectiveness. They are willing to have tough conversations to quickly review and address performance gaps and proactively support further development.

Leaders also ensure all team interactions are considered and principled, continually building trust. At Minset, we see two-way trust as the foundation stone of high performance. The team needs to trust the leader to steer the right course, and the leader needs to trust the team to deliver what’s required. This includes leaders sharing issues with their workgroup and then allowing them to develop workable solutions.

We find that where high-performance teams are lacking, it’s typically because the basics are missing. We focus on team performance as part of improvement projects – mentoring team leaders in areas such as effective communication, decision-making, coaching and issues resolution – because we recognise that while systems and technical excellence are central to improvement, workgroup performance is what underpins and sustains progress.