Is your improvement problem one of process or discipline? 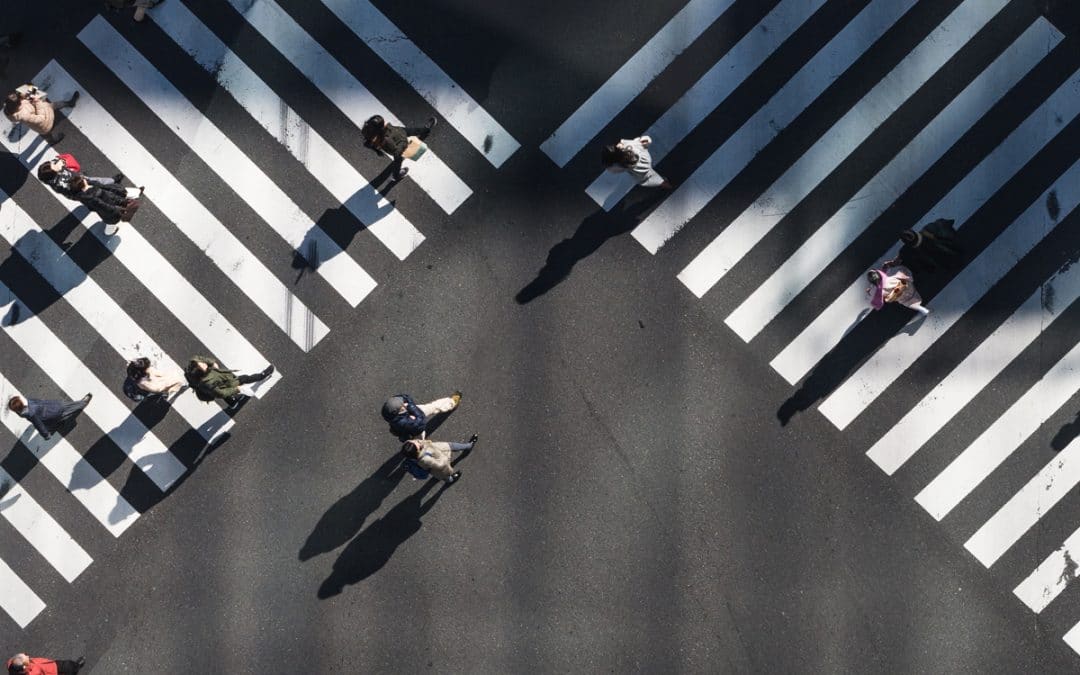 Improvement value starts with problem definition. The first, critical stage of problem definition was the topic of our last blog. Knowing the problem – even a tight definition of it – is often about the ‘object’ you want to apply improvement effort too. However, even when a project has been well defined and handed to a business improvement project manager to execute, there’s one more essential ‘check’ that we find narrows the focus even further, enabling results in a much shorter timeframe.

That essential check, once you’re clear on the object of the improvement, is to define whether you are trying to solve a process problem (ie the approach the business uses), or a discipline problem (ie the behaviours of the team in using the existing process). The answer can lead to a vastly different way to tackle the project. If the ‘wrong’ challenge is addressed, little to no improvement may be seen. If the main challenge is addressed, results and the associated benefits can be delivered faster.

We were brought in to support a well-scoped project to increase drilling performance. The results could be clearly translated into business benefits, so there were no questions about it being the right project. Initial feedback from stakeholders suggested effort should focus on improving the existing process so that teams could increase the drilling time and rate to meet desired performance levels.

Our first step was to go and see the existing planning, preparation and drilling process in action. We quickly observed the process had the capacity to eliminate disruptions, eliminate wait times for information, and achieve the drilling targets set by the business. Even the team and users we spoke to agreed the process was capable of supporting the required results. Sure, they noted that it was a bit labour intensive, and there could be software to make it easier to manage, but also that it was broadly fit for purpose and could work.

The observation stage revealed another critical insight. It became evident that there wasn’t great discipline in people following the existing process. As a result, the targets set for drilled metres were not being reached. Our efforts to understand the problem type (ie process versus discipline) helped to refine the problem beyond just the object of drilling and, in turn, avoid the improvement effort stalling.

It was agreed with leaders the project would focus on the discipline of using the existing process to its fullest potential to deliver the required drilling improvement. No changes would be made to the process until that discipline was achieved…which still made way for a future, separate project to look at process improvement for efficiency gains.

If we had tackled the process first, there is every likelihood the same lack of discipline would have impeded its success. Similarly, if you tackle behaviour, and the underlying process is flawed, team frustration and lost engagement typically follow. Also, addressing resistance to using a process is quite a different approach to changing and implementing a new process.

Placing effort in the right arena allows teams to tackle a problem in a very direct manner and deliver results in a shorter timeframe. It also sets teams up to realise compound benefits, like in our example above where discipline improvement could be backed up by future process improvement. It’s worth challenging the ‘process versus discipline’ assumption early in your improvement efforts.

Photo by Ryoji Iwata on Unsplash