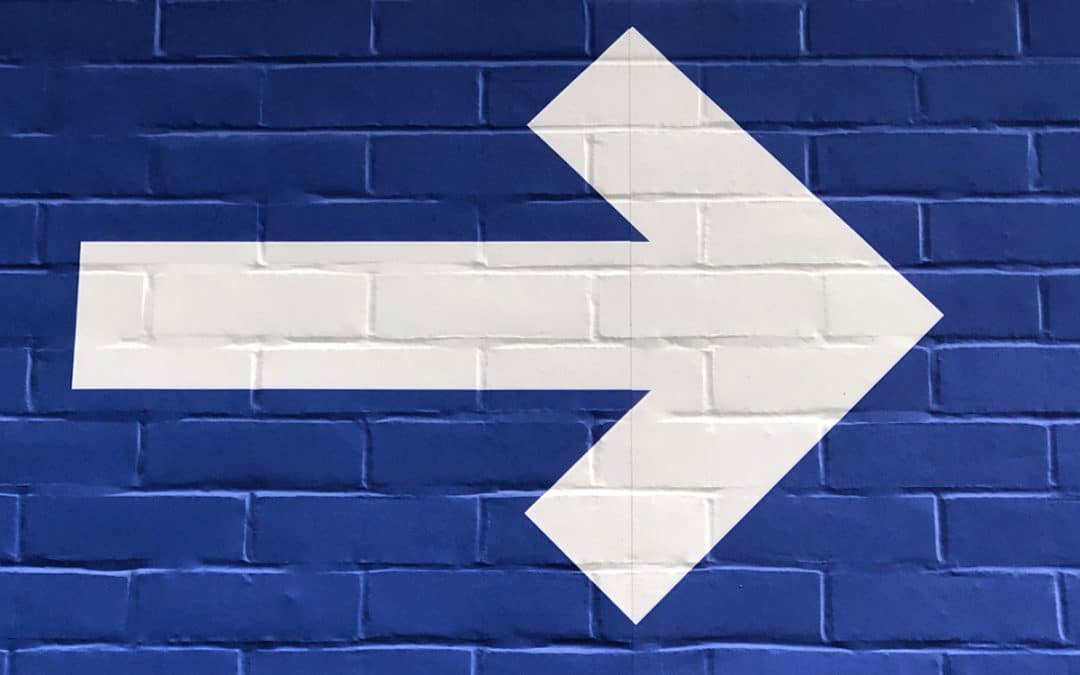 Measuring performance is part of every sound business. With technology advancing and automation increasingly common, the availability of data is faster and easier than ever. Many businesses put a lot of time and resources into identifying measures and collecting data. However, that effort can often be followed by the empty feeling of ‘now what?’.

One of the main reasons to measure performance is to support decision-making and influence behaviours. The right metrics indicate whether performance is as planned – or whether investigation or action are needed to stem a live issue or avoid a future problem. During our work with clients, we are often shown masses of performance measures and need to quickly establish whether the measures in place are driving the right, repeatable behaviours. Here are three questions we use to quickly get to the heart of how performance measures are being used in a business to add value.

Question 1 – When do you know you have a problem?

The response is often when a target or specification is not achieved – like not hitting set tonnes of product for a shift, not completing planned maintenance tasks for a shift, or having a grade of product not meet spec. While it’s a good sign when targets are known by all team members and displayed with the performance measure, the key is whether the measure is telling you if a problem is about to occur or has occurred – ie is it a lead or lag measure. Both lead and lag measures have their place, but sites are still typically heavily weighted to lag. Lead measures better predict and enable prevention of a problem.

Even with lead measures in place, it is worth delving deeper. We also investigate how well the correlation between lead and lag measures is understood by the team. A lead measure put in place by assumption or ‘we have always done it that way’ adds no value and can even indirectly impact performance for the worst, not better.

Question 2 – What is the trigger point for action?

Once your measures and targets are set, is your trigger for action clearly defined? For example, if the goal is to crush 4,000t per shift, and a given shift only achieves 3,970t, is the deficit enough to trigger action to investigate why the target was not achieved? It’s common to see consecutive shifts almost hitting a target with no action taken because they are ‘close enough’. At what point after consecutive misses should you trigger action? And, is the trigger consistently applied each time and standardised across all of the team?

If triggers are not clearly defined, different people will have their own interpretation of when to take action. This could unintentionally introduce variation and potentially further problems and frustrations within a team. Part of this is recognising that people have different tolerances for that ‘close enough’. The power of a strong process is that it removes arbitrary or personally driven thresholds so there’s consistency around the trigger after which decisions and actions will occur. On one project, we asked a superintendent who was responsible for crushed tonnes when they knew they needed to take action before risking missing their target. They responded with, “just before my manager will come and start asking questions”. You can’t build a process for repeatable success if decision-making remains highly personalised.

Question 3 – What is the response?

Assuming effective measures and clear triggers are in place, the final step is the response itself. When a measure results in action, are those actions clearly defined? Is the response standardised so it can be consistently applied? An excellent example was a client who had a flow chart of actions displayed on the wall next to the monitors showing live performance data. Once a trigger point was activated, the flow chart provided clear direction on the actions to be taken, like who to call to assist and who to notify. When a problem occurred in that plant, and urgency was high, it was very clear what needed to be done, by whom, and by when – with high confidence it would be executed consistently every time. Remove clearly defined actions and we’re back to different people tackling something in different ways. A repeatable system not only removes subjective decision-making and variation, it also speeds up response times by pre-defining a course of action.

We find question one is sometimes answered, question two is uncommonly answered and question three rarely comes with a strong reply. Significant value can be gained from asking if your performance measures drive the right decisions, behaviours and actions…consistently. For those tackling digital transformation, like automation and machine learning, this level of process understanding will become essential. Is now a good time to look at the measures in your business a different way?

Photo by Nick Fewings on Unsplash