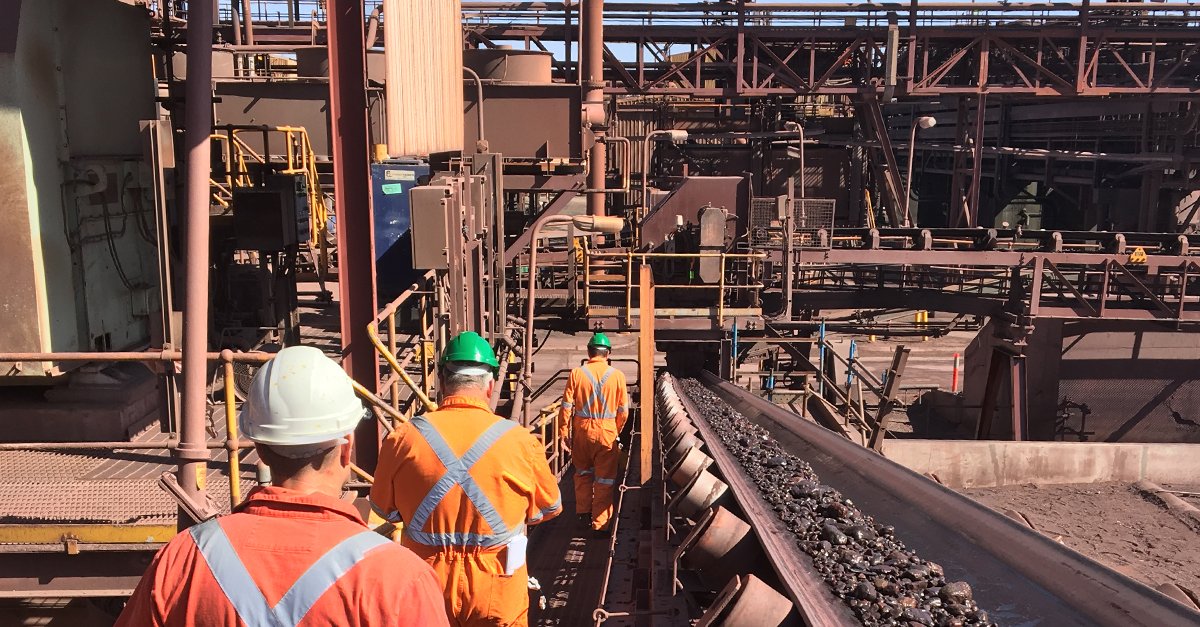 A significant shutdown improvement project, spanning 18 months, was a major opportunity and investment by our client. A key requirement was knowledge transfer as a central pillar to sustaining the gains achieved. The lack of shared understanding of agreed approaches had historically contributed to inconsistent use of shutdown procedures. Given that upskilling was already needed in relation to the new shutdown framework, systems and procedures, it created an efficient platform for a more holistic approach to building supervisor capability. Minset used our client’s existing in-house leadership programs to ensure alignment with company training, avoid duplication and address a recognised gap between that broad training and the unique and specialised requirements of shutdowns.

The Minset team members who designed and delivered the staged supervisor knowledge sharing were themselves experienced in shutdowns, and supervisory roles within shutdowns. This provided immediate credibility and empathy regarding the realities of these roles. Sessions focused on three priorities:

Sessions primarily engaged the shutdown leadership group and internal shutdown systems specialists. At a secondary level, they involved cross-functional groups to extend the value of sharing learnings and identifying further improvements. Trades team members who were known to step into supervisory roles during shutdowns were included – a group often not reached by general leadership training. The two-day, tailored program was broken into full and half-day modules to balance day-to-day responsibilities with the facilitated sessions. Practical activities included the team developing their own role expectations, which helped to build team alignment, supported by personal action plans. Learning and coaching opportunities were also prioritised during shutdown execution, providing far more value than a classroom-only program. Sessions were also held before and after shutdowns to enable individual and team reflection. 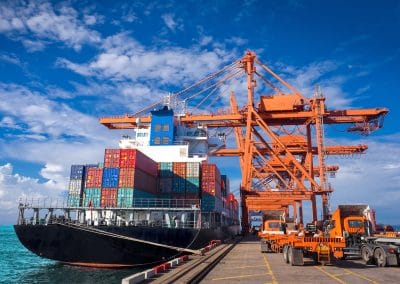 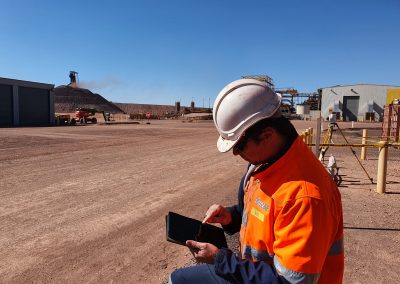 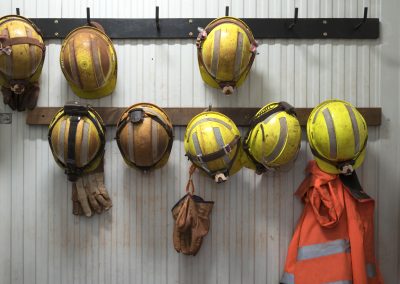