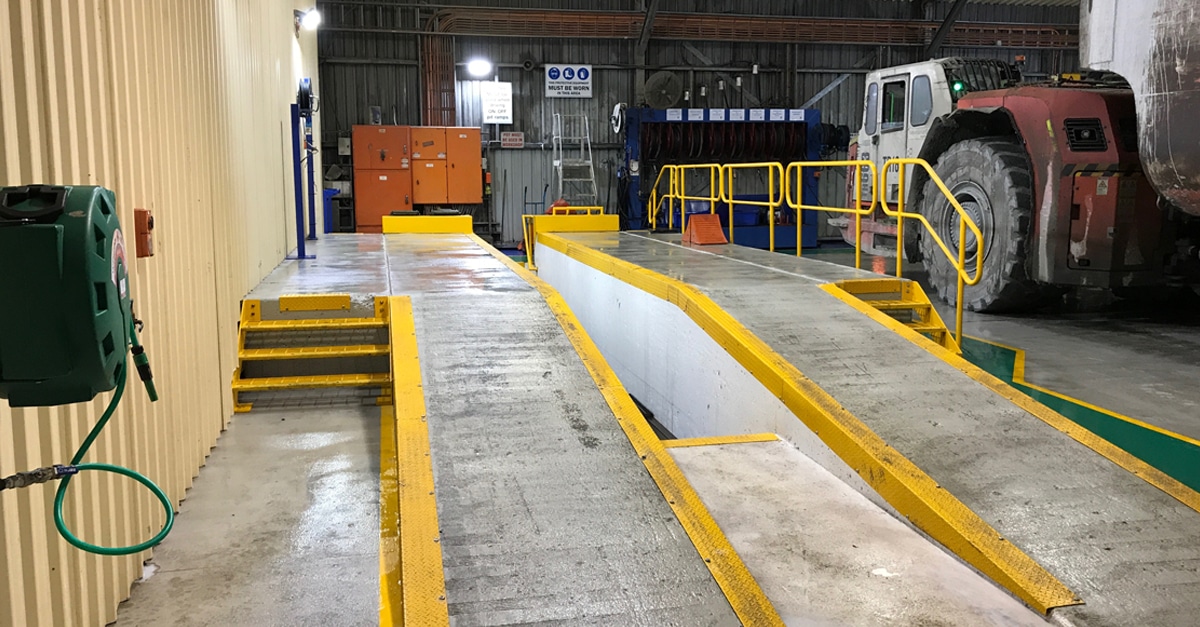 An upcoming mine expansion at our client’s site had created a renewed drive to find greater efficiencies across the operation. The site had evolved from a contractor-run mine to an owner-operator context and its new owners were looking to ramp up production. Mine maintenance services are performed in a surface workshop located adjacent to an underground mine portal. Those workshops – standard industrial sheds – were constructed approximately a decade prior, with various extensions since. Improving their set-up and organisation was known to underpin safe, highly productive maintenance performance.

Minset was contracted to provide operational leadership and maintenance improvement services to help the site’s team deliver a sustained increase in asset performance. For the workshops, Lean Manufacturing (5S) techniques were identified as the ideal avenue to support the uplift in workgroup productivity. Use of 5S workplace reorganisation techniques was completely new to the maintenance workgroups, and the industry in general is known for its entrenched behaviours. With that in mind, the Minset team knew a high level of credibility had to be established to successfully influence the approach and behaviours of personnel. With physical work area changes often being relatively simple, Minset focused its role on educating people, supporting process improvements and creating mechanisms to maintain momentum. 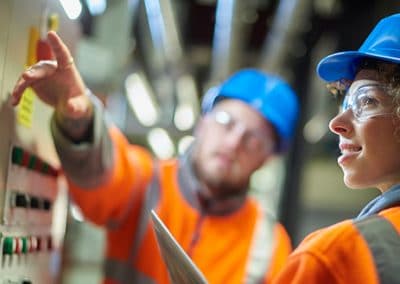 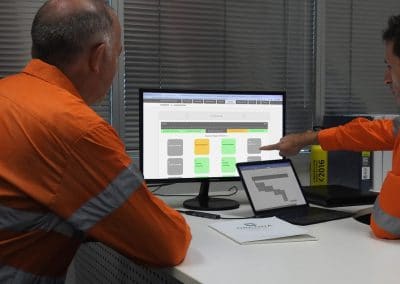 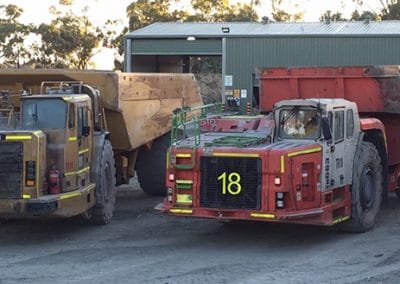