To elevate your improvement potential, lead by influence, not authority 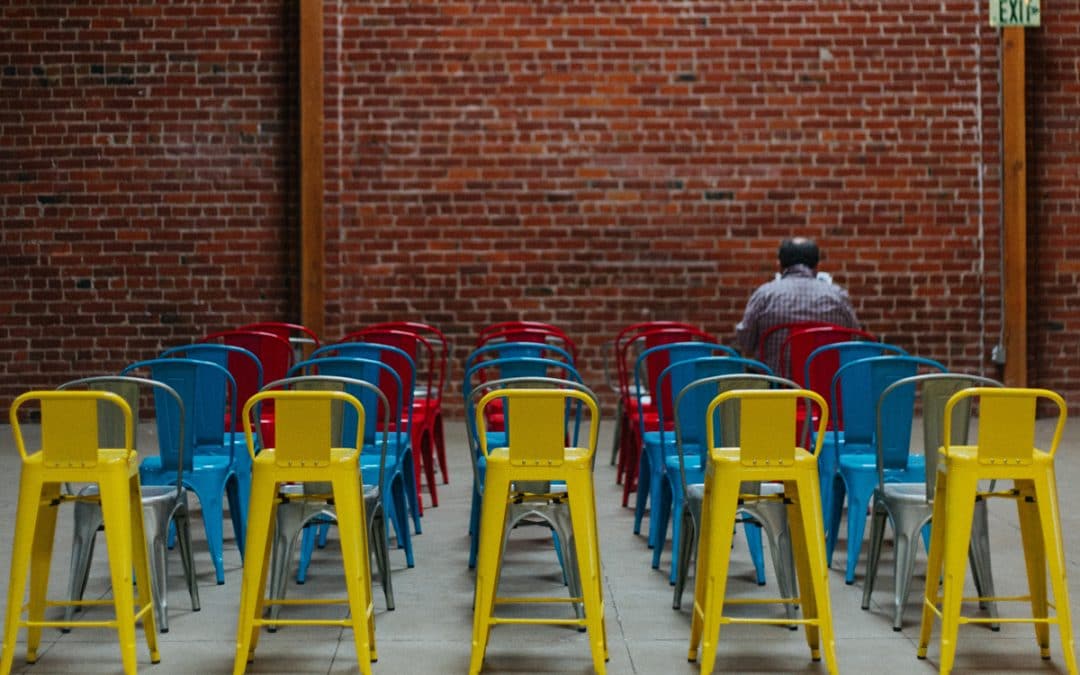 It’s fairly commonly understood that there’s a critical difference between management and leadership. Management is largely about compliance and ‘regulating’ activities. In contrast, leadership is about demonstrating what good looks like, and inspiring people toward a common goal. However, all leadership styles are not created equal. Here, we’re focusing on just two: leading by authority and leading by influence. The difference between them is fundamental to successfully navigate the change that often comes with improvement – and positioning that change for sustainability.

A tale of two leadership styles

We often observe that personnel who are new to management roles rely heavily on the authority of their new position. A recent, surprising example involved an experienced supervisor who had historically shown their understanding of leading by influence. They were appointed to a new role and, because they felt they hadn’t yet established effective relationships or demonstrated they could lead a winning team, defaulted to an authoritarian approach. It only took them a few weeks to see that wasn’t working before they returned to their past, proven, values-based relationship approach. In the reverse, a striking example involved an incumbent in a maintenance management role who was such a strong influence leader that their reputation preceded them. They had garnered such high levels of respect, that it was evident with workgroup members who hadn’t even met them in person.

Maxwell’s leadership model (below) is a common one for good reason. Most people will resist authority-based leadership but respond positively to leadership that stems from an effective relationship. Almost all want to be part of a winning team. From there, a strong reputation for leadership can be established based on the successful development of those within a leader’s sphere of influence. And the highest level is, in essence, the pinnacle of leading by influence. 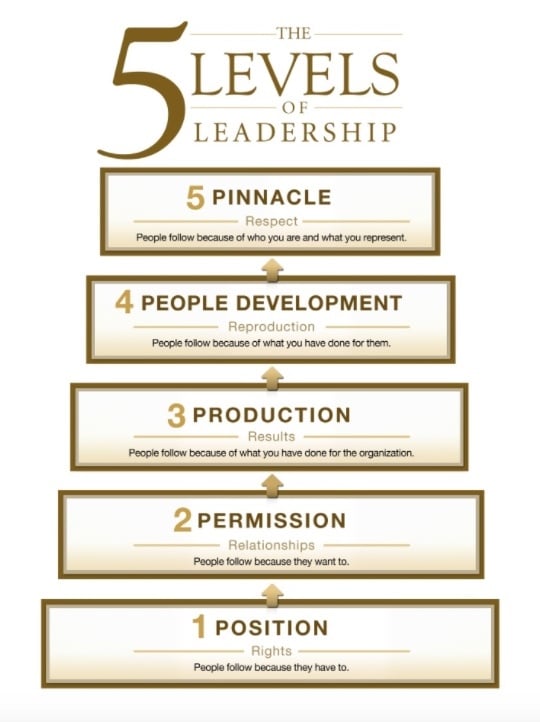 If you’re a high-performer, why bother

Developing relationships and building trust take time. While most people wouldn’t consciously cite those as reasons to bypass leading by influence, it would be easy to assume it’s less efficient. A high-performer known for ‘getting things done’ may not want to be held back by investing in relationships. However, this has three critical issues for workplaces:

Key benefits to the influence pathway

One of the most compelling aspects of leading by influence is that you don’t need to be a positional leader – ie you don’t need a senior place on an org chart to empower change. That, in turn, significantly expands an organisation’s capacity to improve, including as a result of increased workgroup autonomy, capability and stability. Furthermore, effective leadership is key to engaged workgroups. Study after study has shown that highly engaged organisations are more profitable.

At a personal level, leading by influence:

The case for leading by influence is clear. Building the capability is equally clear, but it does require intention and practice. We’ll look at some practical strategies to help people build their influencing muscle in our next blog.

Photo by Kyle Glenn on Unsplash