Why successful improvement leaders invest in motivating their teams 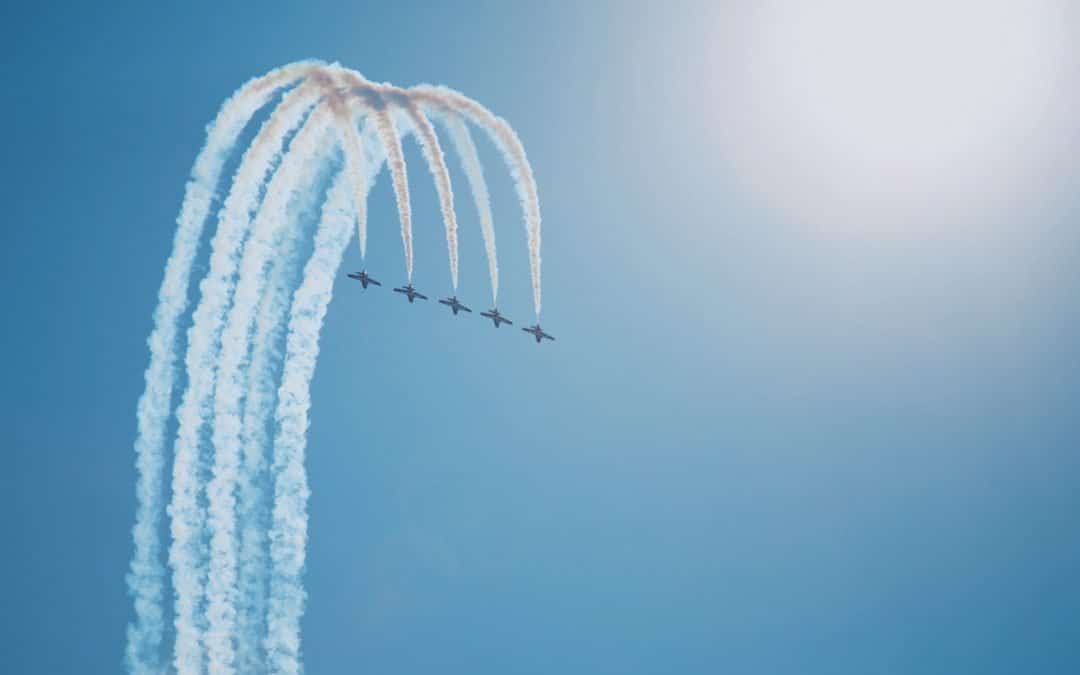 At the start of a project, there’s generally a mix of excitement and anxiety by the team as they embark on a new challenge. Many of us who are involved in project work thrive off this adrenalin rush because we enjoy applying our skills to overcome a problem or realise an opportunity. However, as time progresses, adrenalin and novelty easily wain, resulting in ever-decreasing team morale. That morale, in turn, has a major impact on team member behaviours, productivity and overall motivation.

While the initial stages of a project focus on controlling a team’s energy and channelling it in the right direction, the latter stages commonly require greater levels of motivation to achieve project results. Successful improvement leaders recognise they often have the most influence over that motivation – and that’s why they invest effort in sustaining it.

At Minset, we’ve frequently seen team morale and motivation become central factors driving improvement…or the absence of them holding it back. It also shapes the likelihood that gains are sustained after that initial energy has backed off.

Here are some practical, important steps for improvement leaders in encouraging and maintaining team motivation:

As a leader, the ability to motivate others is so important. Naturally, you cannot control their motivation, but you can control the way you conduct your projects to generate more energy and enthusiasm. More often than not, that will lead to greater motivation. Regularly undertaking these steps will foster stronger relationships and that sustained energy among your team.

Photo by Takahiro Sakamoto on Unsplash